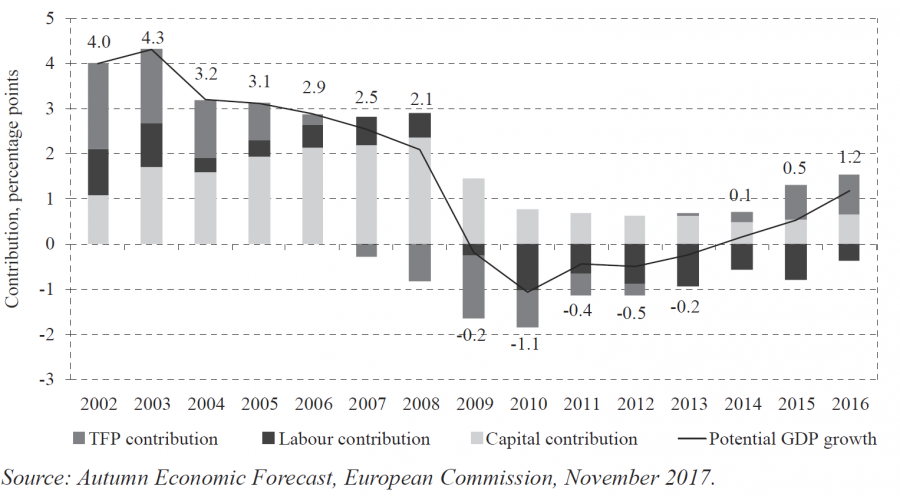 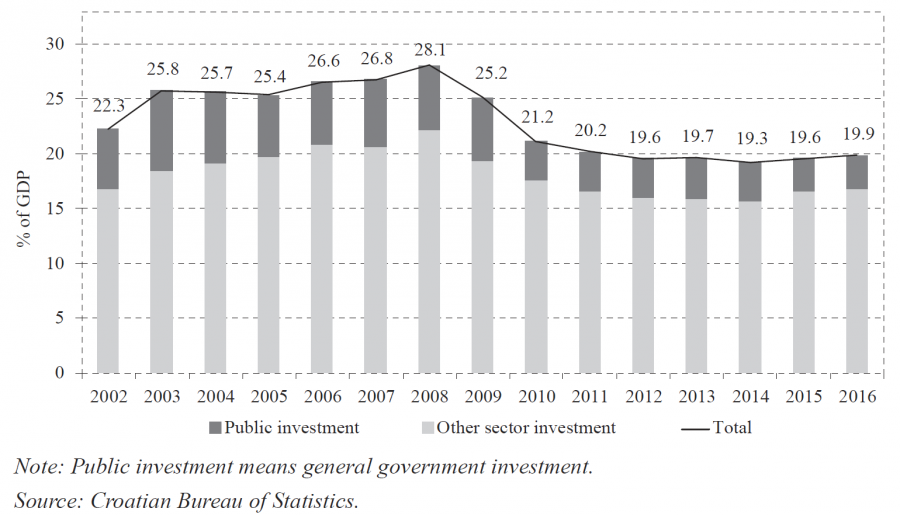 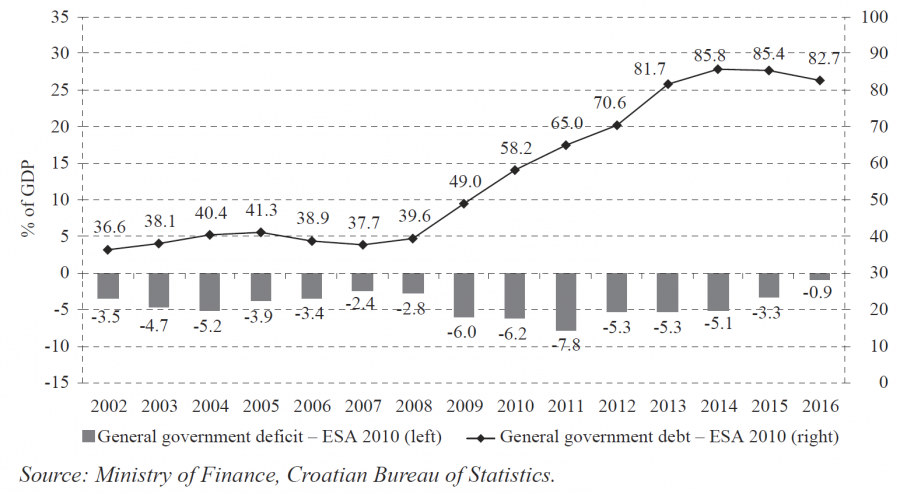 In order to give you a better user experience, cookies have been stored on your computer.
Accept cookie     More information